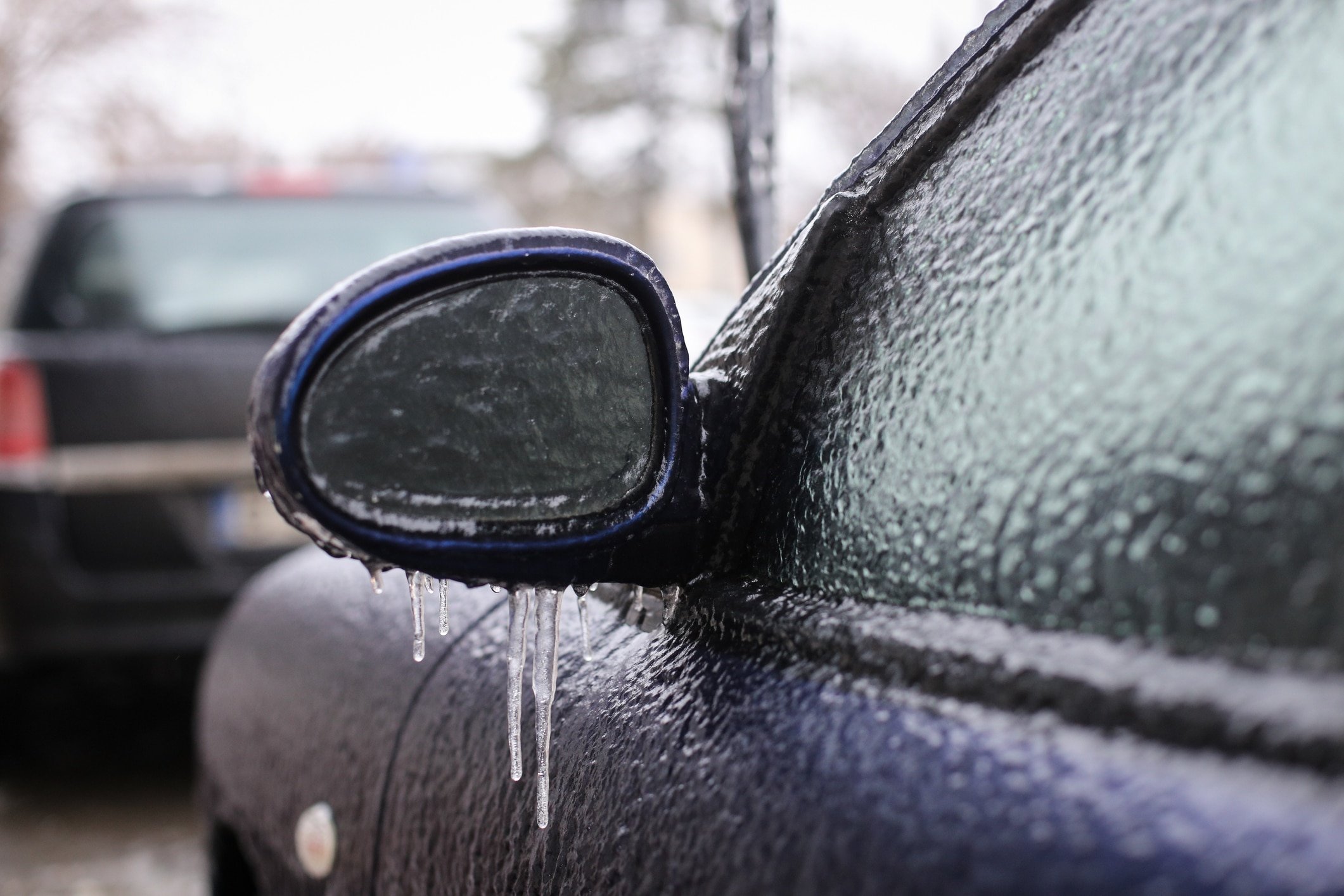 Ice creates arguably the most dangerous wintertime condition to pedestrians and drivers. It can be surprising to see the difference in public reaction to a “major” snowstorm compared to a “minor” icing event. In the days leading up to a major snowstorm, the media coverage is non-stop. The behavior of the public clearly changes significantly compared to a normal day, once the event arrives. Schools are cancelled, businesses close, and employees work from home. Therefore, roads tend to be very quiet during these events, limiting the number of incidents that occur. In contrast, minor events that produce a coating of ice don’t necessarily result in the same level of response as a major snowstorm. Schools may close and some employees may work from home. However, many people continue their daily routine as normal, likely because it just does not look that bad outside.

While major snowstorms are dangerous, it is these minor icing events that can result in the most treacherous conditions. This happens due to a number of factors: more people out and about, less care when traveling since it doesn’t look as bad, and ultimately, reduced traction with ice. These events can result in considerably more slips, falls, and car accidents. While I can think of many of these icing events, one that stands out the most is January 18, 2015.

January 18, 2015 was one of the worst icing events in recent memory. Hazardous conditions from Boston to Baltimore developed that morning. Generally, only 0.1 inch or less of ice accumulated across the region. Still, that was enough to coat all surfaces with a glaze of ice. This occurred just around the time that people were starting their mornings. While this event resulted in countless incidents, it could’ve been much worse if it had occurred on a weekday rather than on a Sunday. One of the interesting details about this event was that the forecast from the day before predicted that a coating of ice was possible. That’s exactly what happened. However, what made this event especially bad was that many paved surfaces weren’t pretreated. The ground was also especially cold. This caused the light icing to turn most surfaces into a skating rink.

This event was an important reminder that the amount of precipitation is not the determining factor for a major event. We should never let our guard down, even for icing events that may only produce a coating of ice. It is events like these that can result in some of the most dangerous outcomes. Our weather experts will provide you with an understanding of how significant an event was, and how that relates to the incident in question. 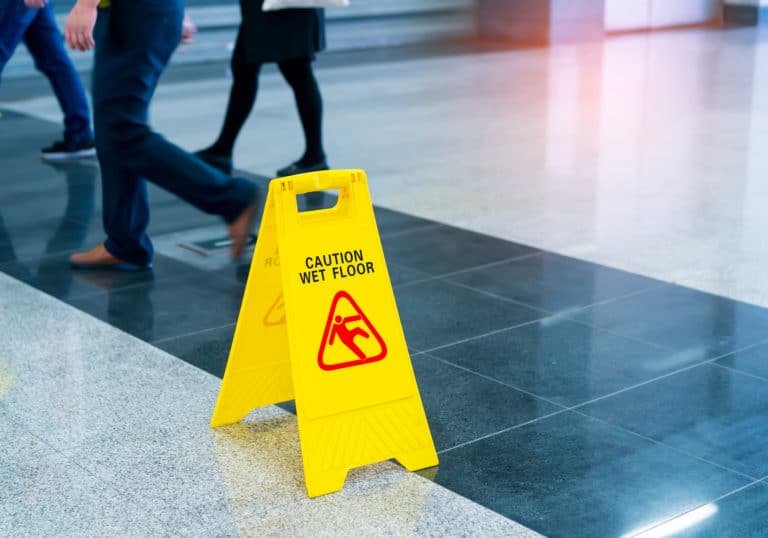 With the advent of spring, it’s easy to think that the season of slip and fall cases and claims is over. While the majority of these incidents do occur in the winter months where snow and ice provide a slippery walking surface, the potential for the same type of injury can occur when someone slips… 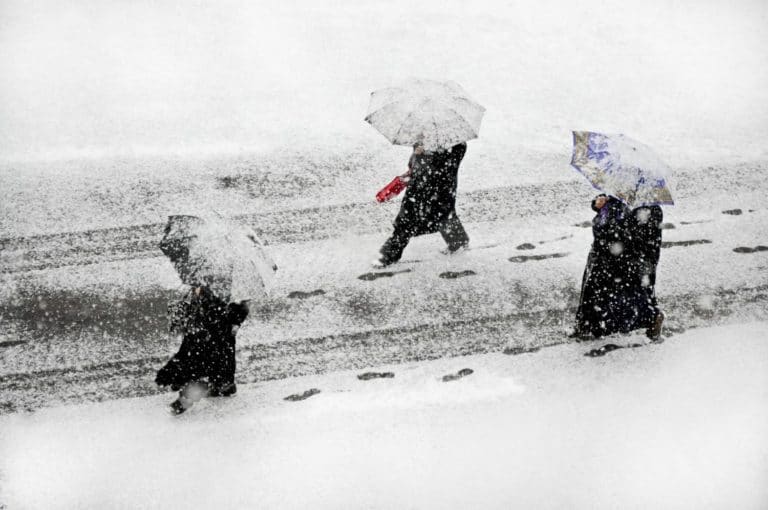 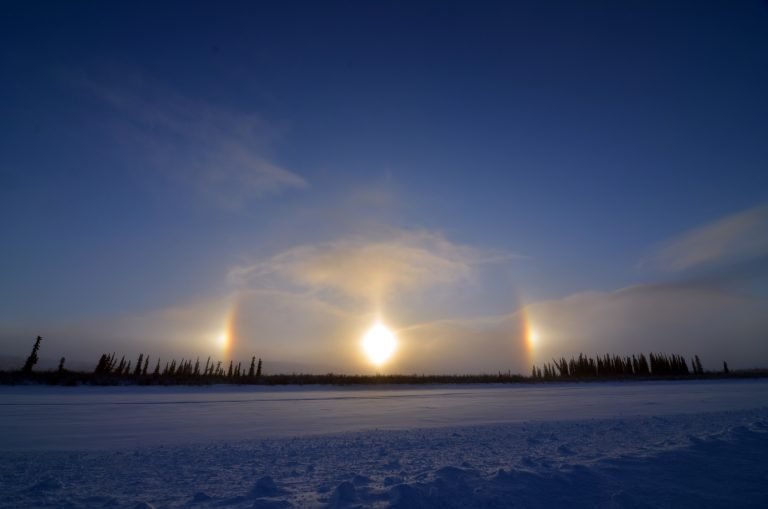 So, what are sundogs? A sundog is very similar to a rainbow. Both phenomena are produced by the refraction and reflection of light through either water droplets or ice crystals. However, a rainbow appears when looking away from the sun, while a sundog appears when looking directly at the sun. In the case of sundogs,… Many of us have heard the term “El Niño” at some point in our lives. But you may not know how significant a role El Niño plays with our weather patterns in the continental U.S.. 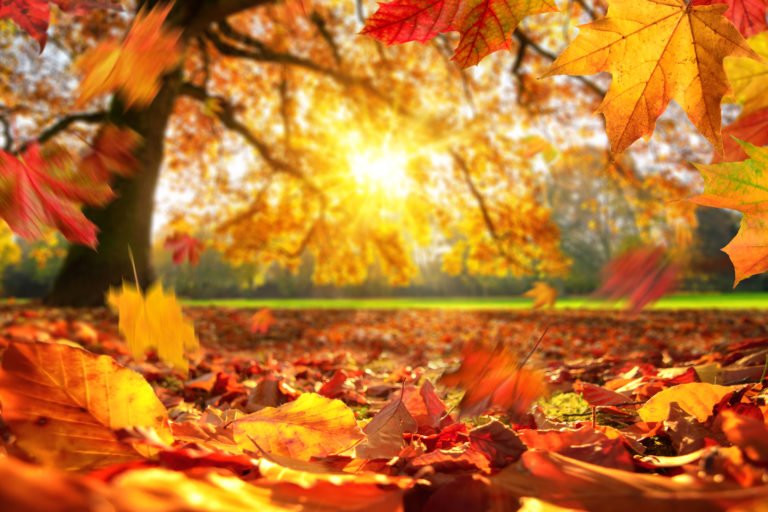