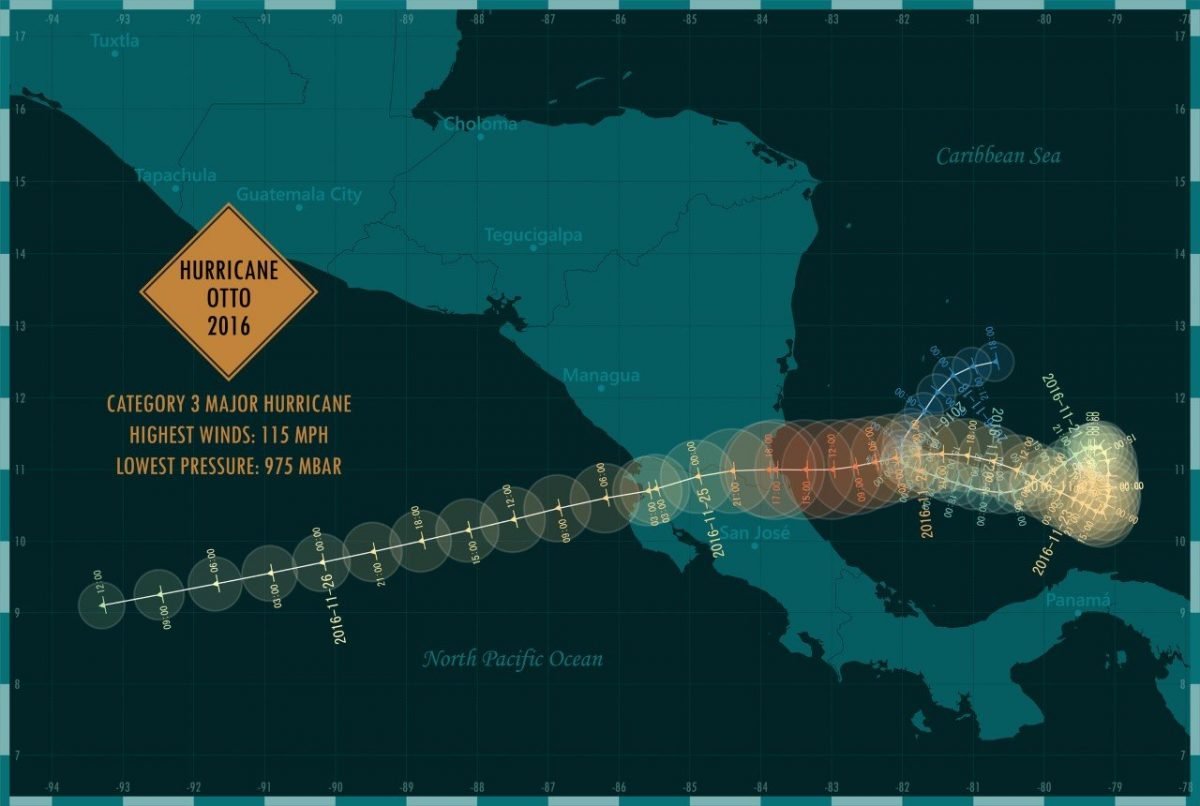 While it is common for tropical cyclones to affect the Eastern Pacific Ocean, Caribbean Sea and Gulf of Mexico, it is uncommon to see storms make it across Central America and into the other ocean basin. This can happen two different ways. The storm can remain intact while moving across Central America. Alternatively, the storm dissipates and the energy reemerges in the other ocean and forms into a storm once again. The first of these scenarios is much more uncommon. Before 2000, any storm that survived this journey would receive a new name in the basin that it moved into.

The last storm that achieved this status was Hurricane Caesar in 1996. That storm made landfall in Nicaragua, then emerged off the Pacific coast. Caesar was then renamed Douglas in the Eastern Pacific. After 2000, the World Meteorological Organization decided that any storm that survives the trek across Central America will keep the same name it obtained in its original basin. The first storm that earned that distinction under the new rules was Hurricane Otto in 2016. Otto also has the distinction of having the southernmost landfall of a hurricane in Central America. It made landfall about 12 miles northwest of the Nicaragua/Costa Rica border. This eclipsed Hurricane Irene/Olivia in 1971 by 30-35 miles.

The other situation of a storm dissipating as it moves across Central America is the more common of the two. The storm originates in one basin, then as it moves across Central America, the storm loses its tropical characteristics so it can no longer be considered a tropical depression. As that disturbance re-emerges on the other side of Central America, it can regenerate into a tropical cyclone. When that happens, the storm gains a new name even though it can mainly be the same energy from the storm that affected the other ocean basin. In recent years, this situation has become more common as it has happened 7 times in the past 5 years.

In fact, this just occurred a few weeks ago. Agatha developed into a hurricane in the Eastern Pacific in late May 2022, then moved into Mexico and dissipated. The remnants re-emerged in the southern Gulf of Mexico in early June 2022, then passed over Florida with heavy rain and gusty winds before eventually strengthening into Tropical Storm Alex. While this is not an event that occurs often, we can expect it to happen at least once every few years.

In addition, a tropical storm just recently remained intact as it passed over Central America. A disturbance over the southern Caribbean Sea developed into Tropical Storm Bonnie on Friday, July 1, then made landfall near the Nicaragua/Costa Rica border on Friday night. Bonnie moved through Nicaragua that night and remerged in the Eastern Pacific on Saturday, July 2. Bonnie successfully maintained tropical storm status during this time, so the name remains the same even though the storm is now in a different ocean basin. Bonnie then strengthened into a hurricane and is now moving away from Central America with no threat to land. This is only the second time since 2000 that an event like this has occurred, and the first since 2016. 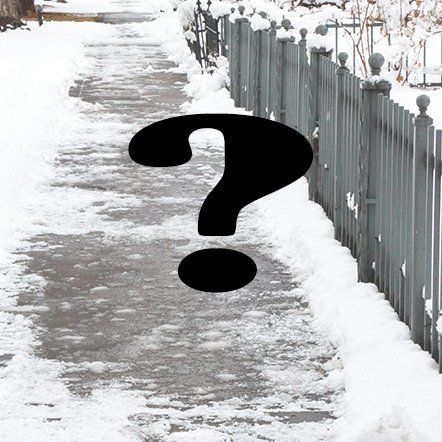 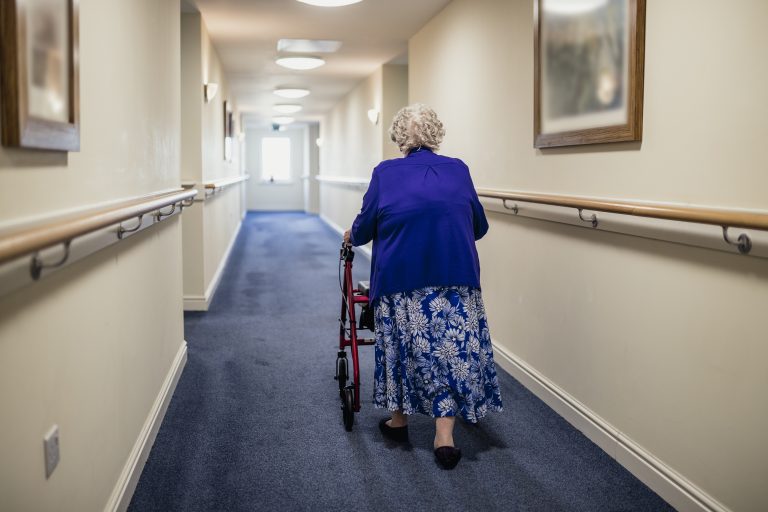 The weather plays a significant role in our everyday lives. It may influence our outfit for the day, what route we choose to take to work, or our weekend plans. The same is true regarding legal cases. In fact, the weather plays a role in more cases than you might think – aviation cases, homicide… 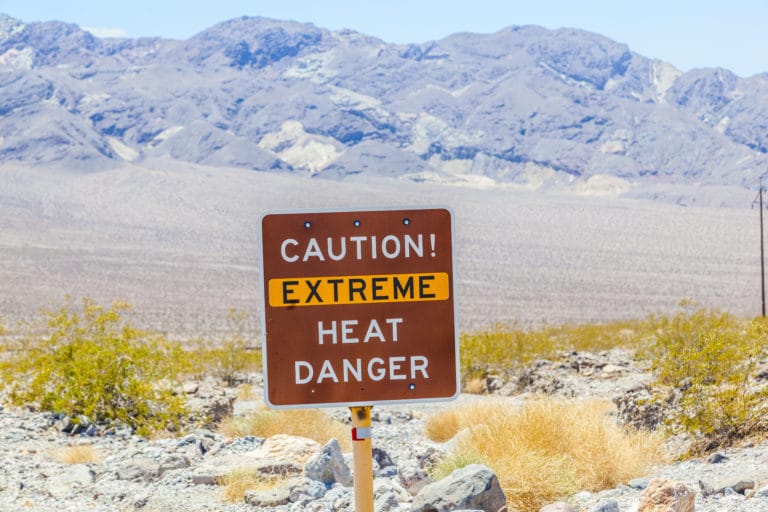 Recently, temperatures along the West Coast have reached record highs. The extreme heat event was responsible for crop damage, buckled roads, blackouts, and several deaths. According to the World Health Organization, heat waves are considered the most dangerous natural hazard. In fact, high temperatures are responsible for killing hundreds of people every year. As temperatures… 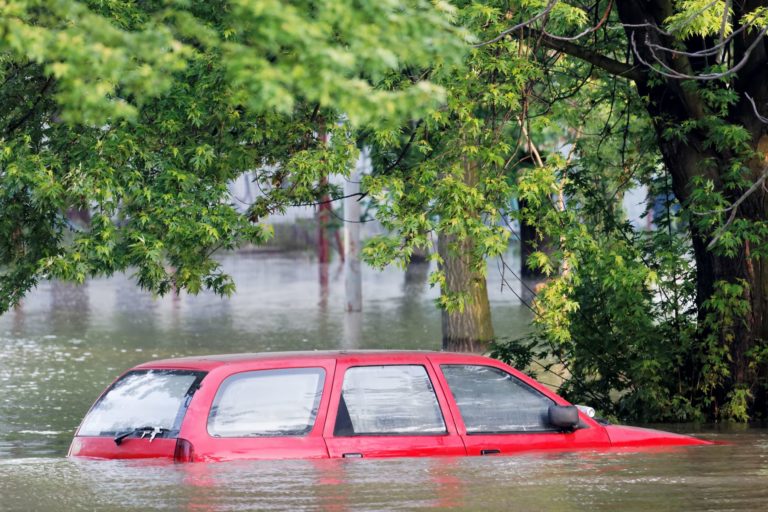 On August 29, 2021, Hurricane Ida made landfall in Louisiana as a powerful Category 4 storm, causing intense rain and flooding, storm surge, and massive power outages. However, the loss of life due to the remnants of Ida was even greater in the Northeast. 48 deaths occurred in New Jersey and New York combined, compared… 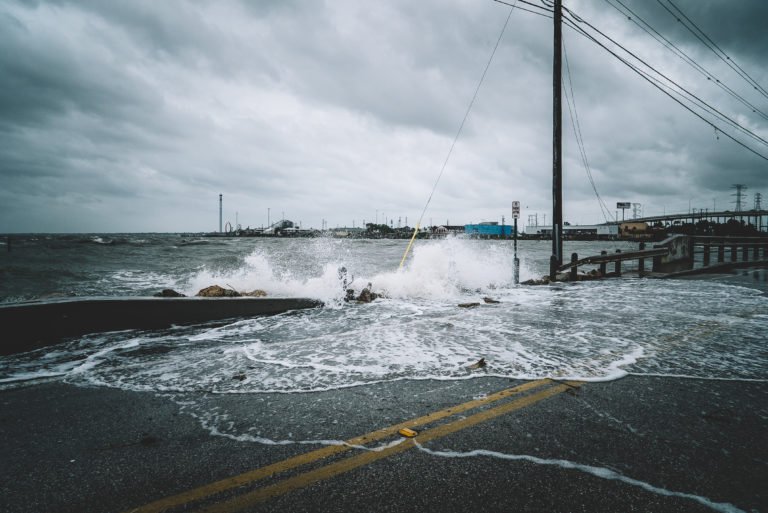 The 2021 Atlantic hurricane season is expected to be another above-average season. After 2020’s record-breaking season, it’s hard to believe that 2021 could compare. Although a previous year cannot tell us what will happen in the following year, scientists have already predicted 2021 will be another very active season. What Does an Average Season Look Like?  The Atlantic Basin hurricane season will officially begin on June 1st and run through November 30th. An average Atlantic hurricane…